Usher to work with Tinie Tempah

Usher is in talks to appear on 'Written in the Stars' hitmaker Tinie Tempah's second album. 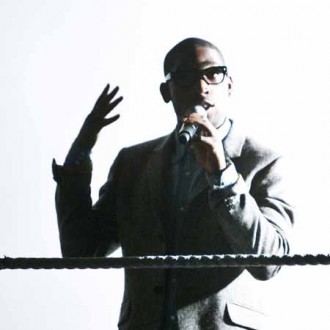 Usher is in talks to appear on Tinie Tempah’s second album.

‘Written in the Stars’ hitmaker Tinie is planning on collaborating with heavyweight producers and artists on his second album, and has already met with ‘OMG’ singer’s people.

He told website popdash.com: “Pharrell Wiliams has got some really amazing stuff. I’ve been talking to Usher a lot about getting in the studio so hopefully that happens.

“The Script have been sending me loads of stuff back and forth so its shaping up nicely. I don’t want to say too much, but it’s going to be fun.”

The singer has already completed three a new track, ‘Till I’m Gone’ with another rising star, Wiz Khalifa, and is also set to work with Adele in the near future.

He said of his collaboration with the ‘Rolling in the Deep’ artist: “We’re working on something together. It’s going to be something amazing. You’ll all hear about it very soon, “adding that he has a “great friendship,” with the star.

Tinie has previously collaborated with Ellie Goulding, Eric Turner and Labrinth on his debut album ‘Disc-Overy’.