Tinie Tempah is to be honoured as Best Newcomer at the Nordoff Robbins O2 Silver Clef Awards Lunch in July. 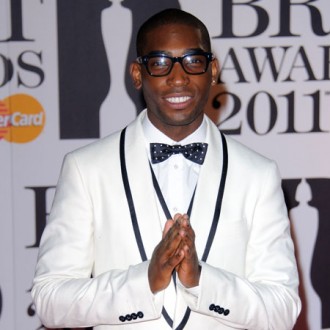 Tinie Tempah is to be honoured at the Silver Clef Awards 2011.

The ‘Wonderman’ rapper will be presented with the Best Newcomer trophy at the Nordoff Robbins O2 Silver Clef Awards Lunch, which annually rewards British musical talent, and raises money for charity through an auction of memorabilia.

While a full list of nominees and recipients for a further seven prizes have yet to be announced, organisers have also revealed tenor Alfie Boe will receive a Classical Award at the event, which takes place on July 1 in London.

“Tinie, having secured two number one singles, a number one album and two BRIT Awards, is the undisputed breakout star of the last 12 months.

“Alfie is one of the UK’s leading tenors, whose most recent album ‘Bring Him Home’ is now certified Gold.”

The Silver Clef Awards have been running for 36 years and the event has raised over £8 million in total for Nordoff Robbins, which works to provide therapy to vulnerable people through music therapy in a number of different places including UK including schools, day centres, hospitals and care homes.