This is Why There'll Be White Roses Everywhere at The Grammys 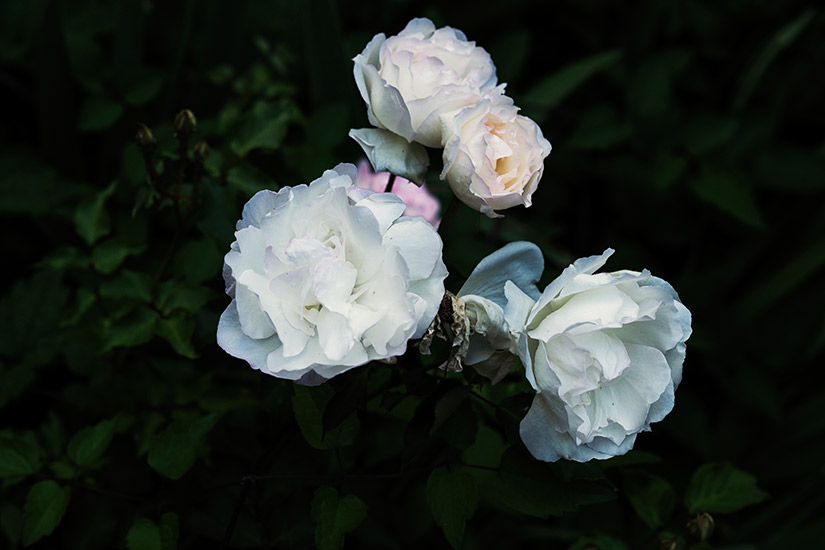 Similar to this year’s blackout at the Golden Globes, many artists at the Grammys will reportedly be wearing white roses to show their support of #TimesUp, the group that’s focused on taking down systemic workplace sexual harassment.

Musicians like Kelly Clarkson, Dua Lipa, Rita Ora, and Halsey, who gave an emotional speech at the Women’s March (seriously, go watch it), have already said they’ll participate or support the demonstration on Sunday night.

The choice of roses is because they are said to symbolize resistance, the protesting suffragettes who wore white, and Hillary Clinton (who wore white at last year’s inauguration).

Roc Nation and Interscope executives Meg Harkins and Karen Rait came up with the idea when they realized there was no uniting plan in place like at the Golden Globes. They’ve also coordinated #TimesUp representatives to be sure they stay true to the movement. “We need to say [that] if anyone is feeling like they’re being discriminated against and they don’t feel safe in their workplace, they have people who will support them,” Harkins told Billboard.

As of Thursday morning, they assembled a group of 15 women who are going by “Voices in Entertainment,” to organize the demonstration. Keep an eye out for the all-important accessory, then, when the Grammys air Sunday night on CBS.

This article first appeared on ELLE.com.