The Monkees have cut short their 45th anniversary tour dates in the US due to reported backstage disputes and ''group issues''. 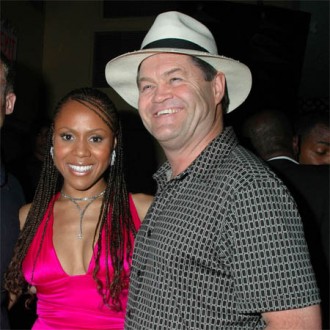 The Monkees have reportedly scrapped their reunion tour due to fall outs between the group.

The ‘Daydream Believer’ hitmakers – consisting of original members Micky Dolenz, 66, Peter Tork, 69, and Davy Jones, 65 – have axed a number of US dates to mark their 45th anniversary, with organisers at one concert venue telling the Daily Mirror newspaper their show was called off because of “internal group issues and conflicts”.

Micky wrote on his Facebook page: “Dear Fans and Friends, The Monkee Tour has, indeed, been cancelled but for reasons that I cannot discuss at this time. I can say that the reasons pertain to business and are internal matters.

“Needless to say, I am disappointed but the situation was unavoidable and I want to apologise to all the fans out there who will not be able to experience what was a wonderful show indeed. Regretfully, Micky (sic).”

The trio have denied reports they cut the concerts because the 66-year-old musician is going to rehab for substance abuse.

A statement on behalf of Micky read: “Management booked dates with venues without running them by the group so we had to cancel the remaining dates. It has nothing to do with any sort of substance abuse whatsoever.”

The group – whose fourth original member Michael Nesmith did not rejoin the band for their latest shows – are no stranger to internal conflict. Peter was forced to quit their 35th anniversary tour in 2001 due to him being a recovering alcoholic.