The Kooks not hindered by member changes

Luke Pritchard insists the line-up changes of his band The Kooks haven't been a ''hindrance'' to the group. 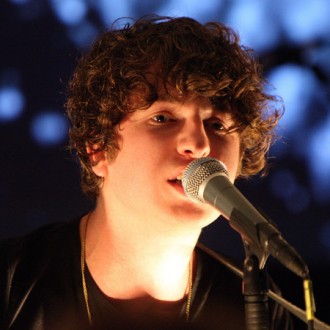 Luke Pritchard doesn’t see The Kooks’ changing line up as a “hindrance”.

The group’s drummer Paul Garred left due to medical reasons, and was replaced by Chris Prendergast, while Pete Denton has taken on bass duties after Max Rafferty’s short-lived replacement proved unsuccessful, but the singer accepts the internal struggles as commonplace for the ‘Naive’ hitmakers.

Luke said: “Since we’ve started it’s always been kinda a rocky road with different members. I don’t know if I see it as being that much of a hindrance, it’s just the way it’s always been, members coming in and out.”

Max’s departure from the group has been shrouded in mystery, with rumours circulating that his exit was connected to his increased drug use, but Luke would only admit to “musical differences”.

He said: “We were really close and then stuff with the band got really weird and we weren’t seeing eye to eye.

“Musical differences, that’s what they call it, eh?

“It was very cliched, put it that way.”