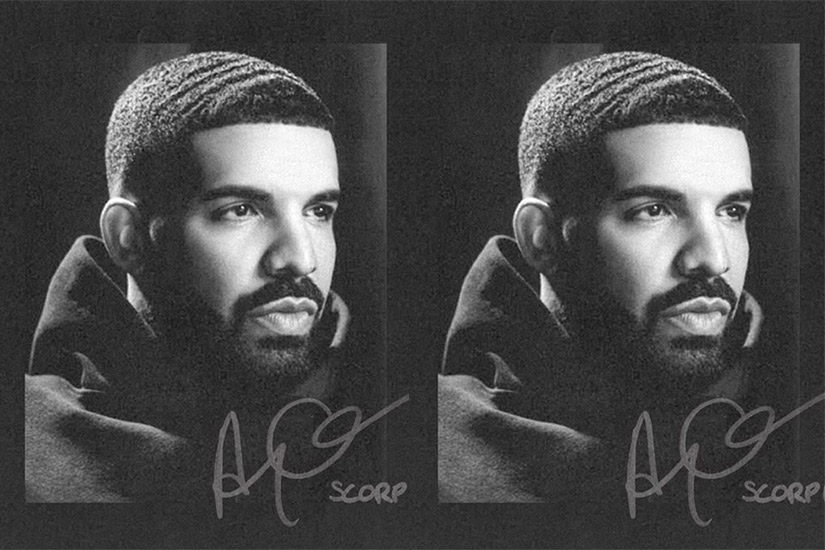 Canada Day long weekend playlists across the country will have one thing in common: new Drake music.

The Canadian rapper dropped his highly-anticipated, long-awaited double album Scorpion at midnight, just in time for the national holiday. The LP features Jay-Z and a Michael Jackson sample, and some shocking confessional moments—and, of course, the internet has some feelings.

Here are some of our fave reactions.

if Drake actually thinks ima stay up all night and listen to 25 songs then he’s absolutely right.

Look what you did, @Drake. https://t.co/us7kZ7oJog

drake 2008: hey pretty lady… u drive me crazy…
drake 2018: I cannot trust anyone due to my wealth and fame. I don’t think any of my human interaction is genuine. Multiple people could very well be trying to kill me. turn up tho

Y’all really got Drake competing with himself. If that’s not great idk what is.