Texas' time out to regain their egde

Texas went on hiatus because they wanted to ''give the public a bit of a rest'' from their sound and get their ''edge'' back. 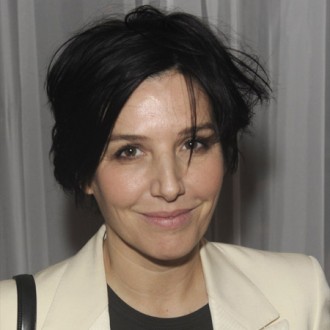 Texas went on hiatus because they wanted to “give the public a bit of a rest” from their sound.

The ‘I Don’t Want a Lover’ group took time out between 2008 and this year because they felt it would help them get their “edge” back.

“It’s weird, you become successful and you spend so long touring and making records that you can end up on autopilot and we wanted to get our edge back.”

Sharleen used the time away from the band to launch her solo career, writing what she considers to be the most personal songs of her career.

She added to the Yorkshire Post newspaper: “It was something I needed to do and shake out of my system. When I started writing, I thought it was going to be another Texas record but the songs were really personal, they were too open and raw for Texas, so I realised it had to be a solo album.”

While they may have taken a break, the band – which also includes Ally McErlaine, Eddie Campbell, Johnny McElhone, Michael Bannister, Neil Payne and Tony McGovern – have always remained close to each other.

Sharleen said: “We all grew up together, we were 17 and 18 when we started out, there’s been boyfriends and girlfriends, marriages, children, divorce, we’ve been through everything.

“We’ve always seen each other even when we’ve not been playing. We’re not one of those bands that goes on tour and everyone says, `hi, what you been up to?’ We’re part of each others’ lives and families.”

Texas are playing dates across Europe this summer.