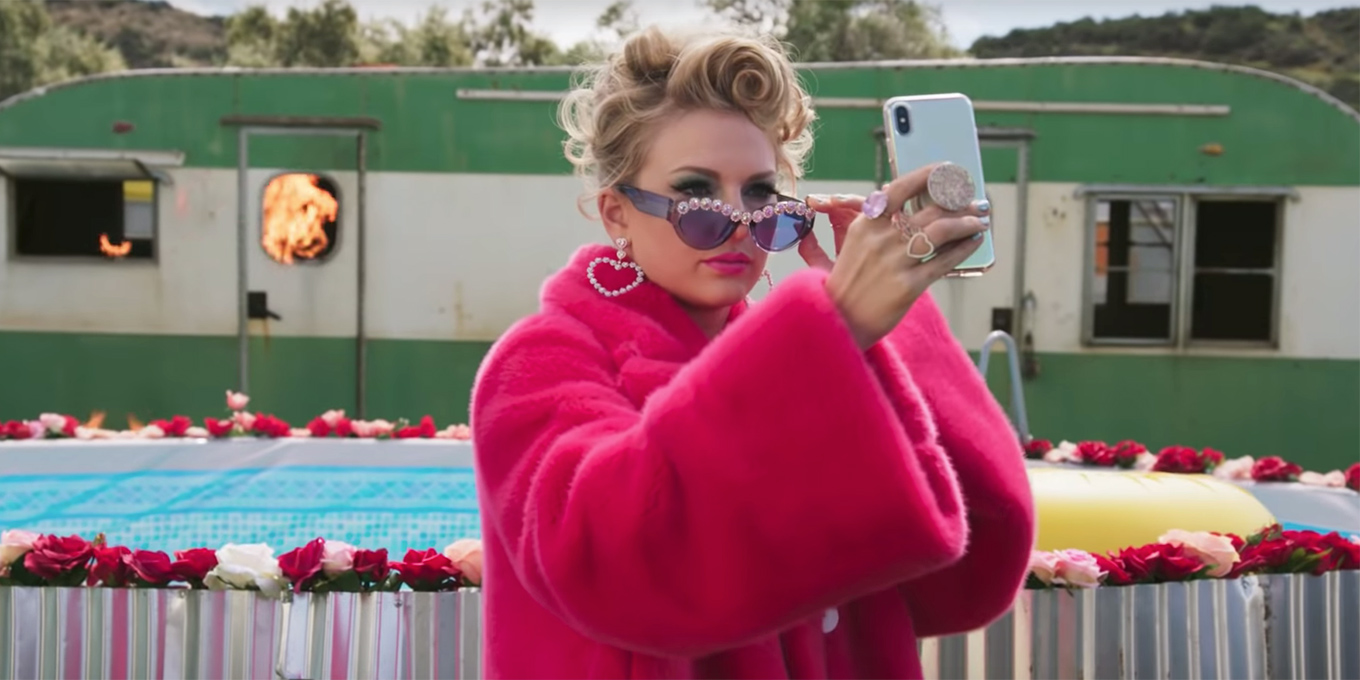 Taylor Swift’s Netflix documentary, Miss Americana, is premiering tomorrow at the opening night of Sundance Film Festival, but fans can get a sneak peek of the film now thanks to a new trailer.

The Lana Wilson-directed doc (20 Feet From Stardom) is an intimate look at Swift’s career to date, covering everything from Swift’s recent engagement with politics to her thoughts on her tumultuous public image.

The trailer is full of behind-the-scenes concert content, including Swift’s self-pep talk backstage, but she revealed to Variety one of the reasons why there are fewer tour dates in 2020 than she’s done previously. As many Swifties know, Swift’s mom, Andrea, has been battling cancer over the past few years. Swift explained that while her mother was going through chemo, a brain tumour was discovered. “I mean, we don’t know what is going to happen. We don’t know what treatment we’re going to choose,” she said in the interview. “It just was the decision to make at the time, for right now, for what’s going on.”

Variety also notes that the documentary will feature a new song called “Only the Young.”

Miss Americana will be streaming on Netflix and screened in select theatres on Jan. 31. Watch the trailer below.