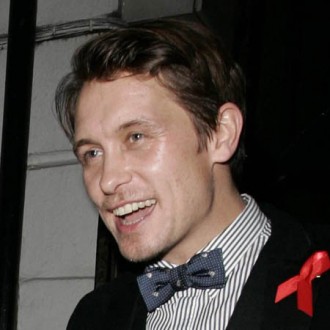 Take That have already started working on new material.

‘The Flood’ group have released their last full album, ‘Progress’ in November last year, and followed it up with mini album ‘Progressed’ this month, but singer Mark Owen said they have already started working on even more songs.

He told the Daily Record newspaper: “We’ve done a few new tracks that over the last year we’ve been working on.”

He added that the group – which also features Gary Barlow, Jason Orange, Robbie Williams and Howard Donald – are currently focussed on their ‘Progress Live 2011’ European tour, which they have been planning since early 2010 – even before Robbie had announced he was rejoining them.

He added: “Even before the record was out, the stage designs were coming through. The show has been in planning and production stages for about 10 months.

“We started with the set list and the songs we wanted to play, we spent a day just talking about them before throwing ideas into a bag and putting a show together.

“There hasn’t been a week since that we haven’t been in rehearsals. It’s brilliant and I’m really proud of what we’ve achieved.”