Taio Cruz was inspired to create his latest single 'Hangover' after witnessing people getting ''completely smashed'' in Ibiza. 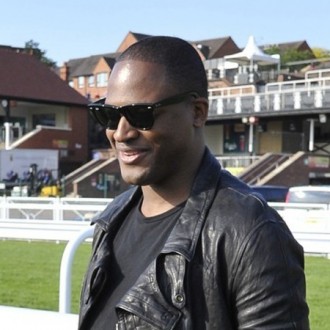 Taio Cruz created his latest single ‘Hangover’ to honour drinkers who get “completely smashed” in Ibiza.

The ‘Higher’ hitmaker was inspired to write a track celebrating the party lifestyle after a visit to the Spanish Island – famous for its dance music club scene – and seeing the effects too much alcohol had on people first hand.

He said: “‘Hangover’ was inspired by me being in Ibiza this year. We had a whole week of going out and it being crazy, even though I didn’t actually get drunk myself, but everyone around me was getting completely smashed. I felt like, ‘We need to create an anthem for them. That would be fun.’

Despite insisting he doesn’t like to drink very often, the 28-year-old producer and singer once had a “crazy evening” where two girls jumped on his back while he was serving drinks behind a bar.

He added to MTV: “I have had the odd occasion where it’s gotten a bit crazy, and it’s always in Ibiza. For me, I think my craziest moment was in Ibiza at a bar with a couple girls on me, piggybacked whilst behind the bar making drinks. I remember that was a bit of a crazy evening.”