Geri Halliwell wants the Spice Girls to reunite to perform at the opening ceremony of next year's Olympic Games in London. 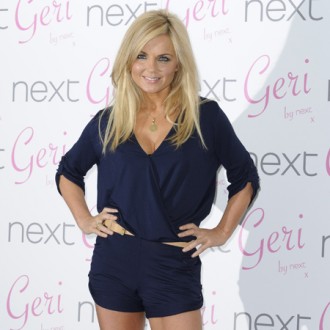 Geri Halliwell wants the Spice Girls to reunite for next year’s Olympic Games.

The singer – who famously quit the group in 1998 before they all got back together for a world tour in 2007 – thinks they should appear at the opening ceremony of the London 2012 summer games, as it will help put British music back on the map.

She told the Daily Mirror newspaper: “The Spice Girls are part of me and always will be. If it happened and felt natural and right, then I’m always open to singing with the other girls.

“Singing at the Games is a great idea and would be an amazing opportunity – and it’s a sign the Brits are back. This is our time. Everything is circular and now there’s a British pop revival.

“It needs to put itself back on the map on a world stage. This is our opportunity to show that British music, which has led and dominated the world, should do, always.”

While the Spice Girls – also made up of Victoria Beckham, Mel B, Mel C and Emma Bunton – are one of the acts in the frame to appear at the opening ceremony, indie band Coldplay are said to have been approached to perform an especially written anthem, ‘Welcome Song’.