Snow Patrol have announced their new single, 'Called Out in the Dark', which will be released on September 4. 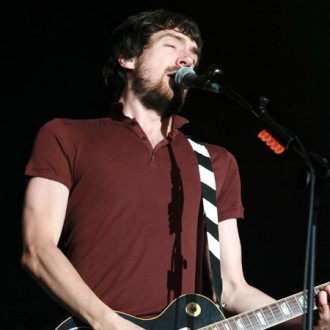 Snow Patrol have announced their new single, ‘Called Out in the Dark’.

The track is a preview of the ‘Chasing Cars’ group’s sixth album, which has been written and recorded in Los Angeles with producer Jacknife Lee.

Frontman Gary Lightbody admits he suffered writer’s block while making the album, but feels in retrospect it helped the record overall.

He told radio station Xfm: “It actually helped in the end because it made me take my time over it and I’m more proud of these lyrics.

“It was a real heart of darkness, and I struggled up the hill with it for a while, but it was well worth it.”

The band has also shifted musical direction to encompass more dance music based beats into their normal guitar driven sound.

Keyboardist Tom Simpson said: “Well, I don’t know about techno but certainly it’ll have an element of electronica about it.”

The new record also features contributions from female singer Lissie on several tracks as well as a gospel choir and strings.

‘Called Out in the Dark’ is released on September 4, with the band’s as-yet-untitled album to follow before the end of the year.