Ringo Starr is writing a semi-autobiographical record, as he would rather document his life with music than words. 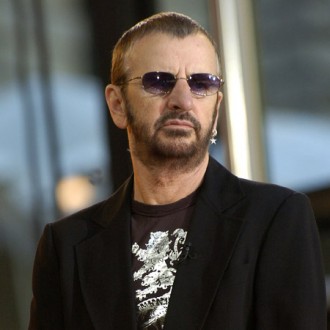 The former Beatles drummer – who now performs with collaborative group Ringo Starr And His All Star Band – enjoys penning songs about his hometown of Liverpool, North West England, as he would rather document his life in music than words.

He said: “I am actually making a record about Liverpool. It’s about me and Liverpool. It’s like I’ve decided to do mini-autobiographies, instead of writing a book, I’m doing it on record.”

Ringo admitted the reason he would rather tell the story of his life “quickly in a song” because all anyone ever wants to hear about is his time with The Beatles and legendary Liverpool hang-out The Cavern Club.

Speaking to Uncut magazine, he added: “I have been offered autobiographies but they only really wanna know about is those eight years in The Beatles and there would be three volumes before I even got to that.

“Right now, I’d rather put it quickly in a song, snippets of part of my life. Everybody talks about The Cavern Club, but in this new track, I actually mention the Iron Door, which was a much better club, it was more of a real rock club.”

Ringo is currently preparing to embark on a 27-date tour with his All Starr Band.