Primal Scream frontman Bobby Gillespie has revealed the group are working on a new album which they hope to release by next summer. 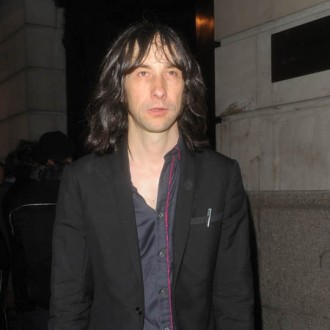 Primal Scream will release a new album next year.

The group have been performing the whole of their iconic 1991 record ‘Screamadelica’ in full on tour for almost a year, but still managed to find time to record new material, although they admit it’s still a “work in progress”.

Frontman Bobby Gillespie told BBC 6 Music: “We’ve already been working on some new stuff and when we’ve finished this tour we’re going to continue working on it and hopefully we should have a new Primal Scream record out by next summer or next autumn.

“We kind of found the time to do it, but it’s hard to explain how.

“We spent six months working on the ‘Screamadelica’ shows that we played last November, then we had a week here and a week there working on the new stuff.

“I want to take my time and get it right and so far we have got a lot of good stuff recorded we’re very pleased with how it is has gone.”

“But we’ve been touring this ‘Screamadelica’ show for such a long time. We’ll continue working until the end of October and the winter.