Pink Floyd drummer Nick Mason lives ''in hope'' of the band reuniting to play together again. 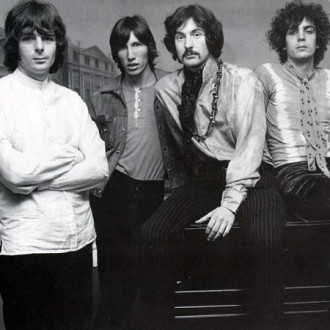 Pink Floyd’s Nick Mason lives “in hope” of the band playing together again.

The drummer said although it is “very unlikely” the psychedelic rockers will regroup for a tour, he is optimistic that one day they will play together again.

Nick – who is one of three surviving members of the ‘Money’ group, alongside guitarist David Gilmour and bassist Roger Waters – told radio station BBC6: “No one has said we will never work together again. I live in hope that we will play together again.

“I think it is very unlikely we are going to go out on tour however I live in hope we would absolutely do another Live 8 or play together for the right reasons.”

Roger left Pink Floyd in a bitter 1985 split, and he was not reunited onstage with David, Nick and now departed keyboard player Rick Wright until 2005.

The group then came together to play for the first time in 24 years at charity show Live 8, appearing at the one-off festival’s London event.

The group had then been set to play at a small charity show last year, but pulled out after feeling their plans had been “completely misunderstood” and it was wrong to p-lay a “relatively small gig” as Pink Floyd because it would not benefit the charity involved.

Presently Roger is touring Europe performing Pink Floyd’s ‘The Wall’ album in full, with his own backing group.