R.E.M. guitarist Peter Buck used to ''panic'' about the group having great new songs every time they released a new album. 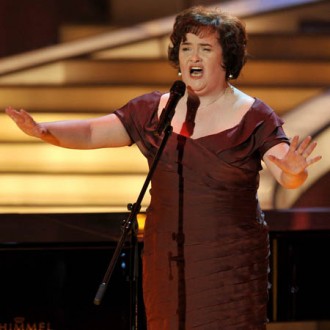 The guitarist – whose group announced in September they were to disband after 31 years – admits he has always been “driven and ambitious” and is constantly striving to make “great” new music.

He said: “I’m a particularly driven, ambitious person. Not for financial success. But every record we’ve ever made, the day we finish it, I start panicking about having a new stock of songs that are great for our next record.”

Peter admitted he had “radically different” ways of approaching recording to the way his bandmates Michael Stipe and Mike Mills like to work.

He said: “The three of us have . not different goals [but] different ways of approaching what we want to do. And mine is radically different from the other guys. I’ve found as I get older that I like to work quickly and spontaneously. I don’t like doing the same thing over and over again.”

The ‘Losing My Religion’ hitmakers released their final album, ‘Collapse Into Now’ in March and when they first decided to split, the group vowed to bow out with a “great” record.

Peter told the Guardian newspaper: “Right into making ‘Collapse Into Now’, we had a little talk about what we wanted to accomplish and decided that we wanted to make one final last great record.”