Norman Cook says he and former housemates bandmates made a pact never to reunite the group when they split up in 1988. 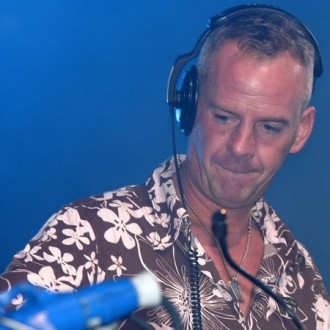 The 48-year-old musician has remained in contact with his former bandmates but says they will never go back on a pact they made when they first went their separate ways in 1988.

He said: “It just can’t happen, we made a pact when we split up that we would never reform, we really did, it’s signed in blood… No, no we wouldn’t. We got back to do a lunch for the anniversary of ‘London 0 Hull 4’ [in 2009] and we had lunch and a photo session, we sort of looked at each other and said, ‘We’re sticking to it’.

The Fatboy Slim star admitted there are few acts he would like to see get back together because those he liked “are dead” but he has many friends who are thrilled by the recent news that the Stone Roses are to reunite.

He added to BANG Showbiz: “The Stone Roses wasn’t a big thing for me but so many mates, it’s just made their month. Just to see the little youthful spark in their hearts going, ‘Ohhh we get to see them again’, it’s great.”