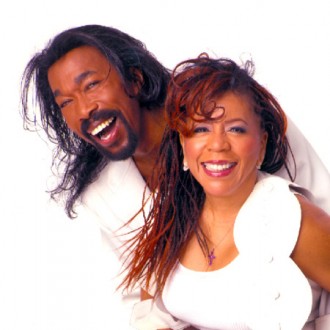 The songwriter – half of Motown duo Ashford and Simpson- passed away from throat cancer at a New York City hospital yesterday (22.08.11) aged 70.

Nick had met Valerie Simpson in a New York church choir in 1964 and they quickly started writing together. They got their first break when Ray Charles recorded their track ‘Let’s Go Get Stoned’, which reached number one in the US R&B chart in 1966.

They started writing for the Detroit based Motown label soon after and their track ‘Ain’t No Mountain High Enough’ became a huge hit, first for Marvin Gaye and Tammi Terrell in 1967, then for Diana Ross in 1970, becoming her first number one single since leaving The Supremes.

The duo also wrote tracks for Diana Ross, Gladys Knight and Smokey Robinson and had hits with tracks including ‘You’re All I Need to Get By’ memorably recorded by Marvin and Tammi, ‘Reach Out And Touch Somebody’s Hand’ by Diana and ‘I’m Every Woman’, which was a hit for both Chaka Khan and Whitney Houston.

The duo – who married in 1974 – also forged a career as performers in their own right, with their biggest hit being ‘Solid’ in 1984.

The couple had continued to perform and record until very recently and also owned New York City restaurant Sugar Bar, where showcases of emerging talent are regularly held.

Most recently, Ashford and Simpson received a songwriting credit after ‘Ain’t No Mountain High Enough’ was sampled on Amy Winehouse’s track ‘Tears Dry on Their Own’.