New Order are set to play two live benefit gigs for ''very ill'' film producer Michael Shamberg in October, but bass player Peter Hook is not thought to be part of the line up. 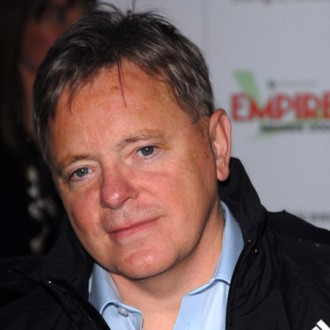 The ‘True Faith’ group – who last played live in 2006 and split up in 2007 – will perform at the Ancienne Belgique in Brussels, on October 17, and the La Bataclan in Paris on October 18 – although bass player Peter Hook is not thought to be part of the line up.

The concerts have been set up to raise money for film producer Michael Shamberg, who is struggling with a debilitating illness.

Guitarist and singer Bernard Sumner said: “Michael has been with us from the very start. Initially he was in charge of [record label] Factory New York, then became creative producer for all our early videos.

“He brought our attention to the early works of directors such as Kathryn Bigelow, Gina Birch, Robert Breer, Peter Care and Phillipe Decouffle. Michael is very ill and needs constant medical attention. We want to help him, and these shows will contribute financial support towards his ongoing care”

Tom Chapman will play bass at the concerts, with Stephen Morris on drums and Phil Cunningham on guitar and keyboard, while keyboard player Gillian Gilbert will perform with the band for the first time in 10 years.

Peter recently said he thought New Order should have ended after they went on hiatus in the early 90s and he would have rather stayed with his side project, Monaco, than regrouping in 1998 and releasing a further two albums.

He said: “I left Monaco to go back to New Order, but in a lot of ways when I look back I think I would have been better off staying in Monaco because New Order was such a bitter ending.