Nelly Furtado has urged aspiring singers to write their own songs and keep their own style, and not rely on getting their videos noticed on YouTube. 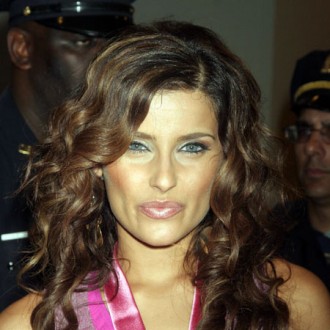 Nelly Furtado has urged aspiring singers to write their songs and keep their own style.

The ‘Maneater’ singer feels young performers think uploading their videos to the internet is enough to get them discovered – which is how her fellow Canadian, teen sensation Justin Bieber was first noticed – but warned there is much more behind the scenes work involved.

“I think nowadays everybody feels like they can become a star just because they’re on YouTube, but that’s not the only part of the equation.

“There’s a lot of hard work that goes with it and if you don’t have the chops to back it up, it’s gonna to be more challenging later on.”

Nelly, 32, also recalled her own struggle to keep her artistic freedom before releasing debut single ‘I’m Like A Bird’ in 2000 – which became a huge international hit.

She added: “When we were going for a record deal, we went out to all these meetings and my photos were ones I had taken on my own time with clothes I wanted to wear.

“You have to brand your image and wear what you want to wear and feel how you want to feel because people are seeing you for the first time.”

‘The Best Of Nelly Furtado’ is out now.