Moby has no normality thanks to tours

Dance musician Moby claims he has toured so much, there are times he has ''forgotten'' what normal life is like. 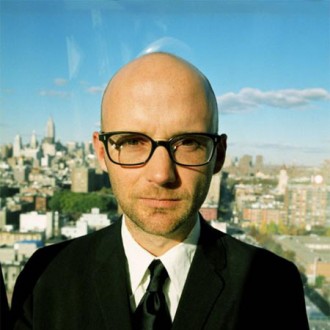 Moby claims touring made him forget how to be normal.

The ‘Go’ hitmaker admits he hasn’t always enjoyed life on the road because it takes him so far away from everyday life, though he insists he is grateful for the opportunities he has.

He said: “There’ve been times when I’ve hated touring. I mean, I’m not complaining. I once worked as a dishwasher in a shopping mall in Conneticut, where I never saw any daylight. That was worth complaining about.

“I now get to make music for a living, which is obviously a good position to be in.

“But there have been times when I’ve felt so distant, so removed from the rest of humanity, that I’ve forgotten what it is like to be normal.”

The 45-year-old star admits his hectic touring schedule has meant his relationships have suffered, but he is hoping to change his ways after his next stint on the road.

He explained: “Touring is like joining the French Foreign Legion. Rather than work on a relationship, I tend to just disappear for a year.

“It’s something I need to work on. I’m about to go out on tour for around six months but after that, my aim is to build some semblance of a normal existence and essentially do what other people do; wash dishes, look after the garden, go to the store, all that stuff.”