Miles Kane wants to prove he is more than just Arctic Monkeys singer Alex Turner's best friend with his solo album 'The Colour of the Trap'. 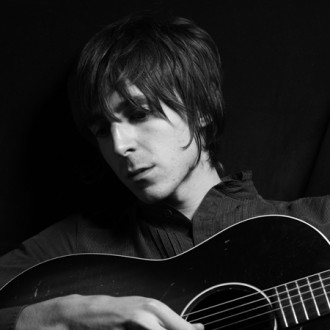 The ‘Inhaler’ singer collaborated with Alex for their Last Shadow Puppets project, but believes he has stepped out from under his friend’s shadow with his solo album, ‘The Colour of the Trap’.

He said: “If I’m being completely honest about it, there was definitely a point to prove because a lot of people out there just see me as Alex’s best mate and the new kid that was in the Puppets who didn’t really do anything.

“I’m not soft, I know some people think that. With this record I wanted to be like, ‘well here’s a great album and you can either take it or leave it’. I think I’ve turned a lot of people’s heads, definitely.”

Although he is keen to play down his links to the Arctic Monkeys, he’s proud to have his peer – former Oasis guitarist Noel Gallagher – sing on the album, and to have been invited on tour by his estranged brother, Liam, who now fronts Beady Eye.

He added to The Independent newspaper: “They’re my heroes. They were such a big influence on me growing up. They see I’m a lad who wants to work hard and get better and it’s nice to get the thumbs up from people you look up to.”

‘The Colour of the Trap’ is out now.