'The Michelle Obama Podcast' is coming to Spotify. 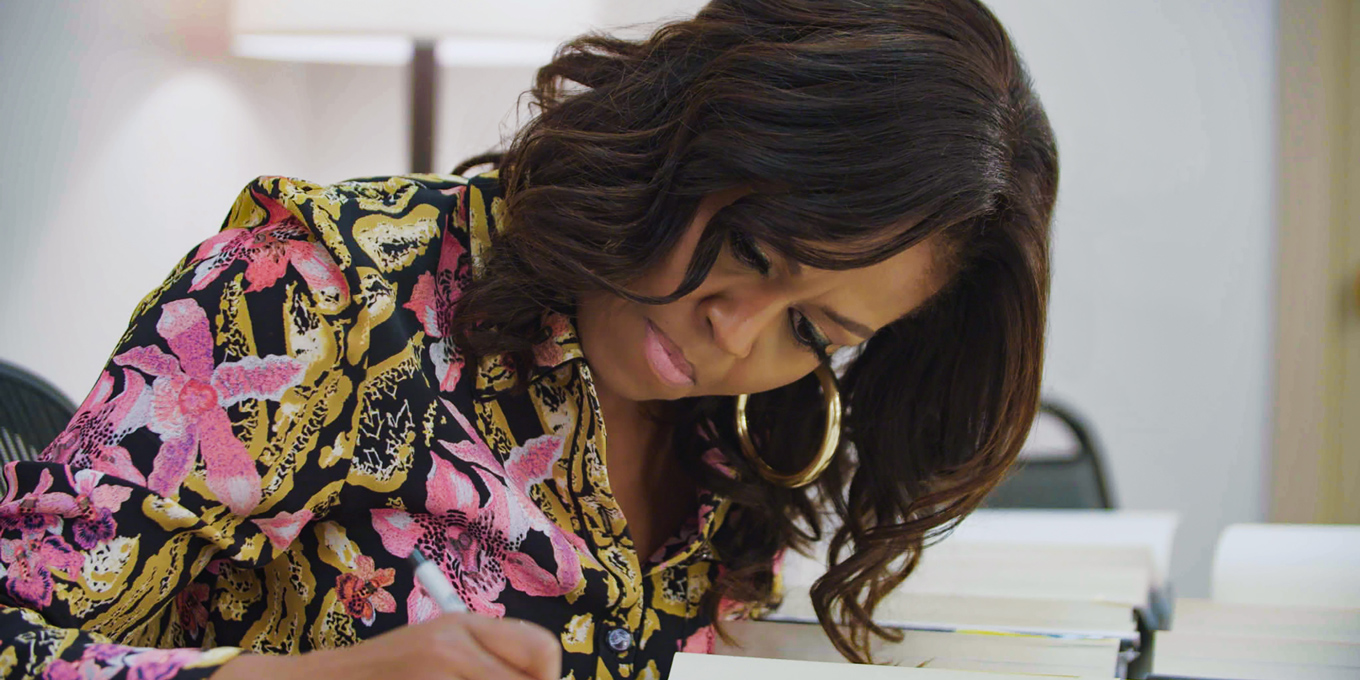 Today Spotify announced the first project from its partnership with President Barack Obama and Michelle Obama’s production company, Higher Ground. Launching July 29, The Michelle Obama Podcast will delve into personal conversations with the former First Lady and a roster of special guests.

“My hope is that this series can be a place to explore meaningful topics together and sort through so many of the questions we’re all trying to answer in our own lives,” Michelle Obama stated in a press release. “Perhaps most of all, I hope this podcast will help listeners open up new conversations – and hard conversations – with the people who matter most to them. That’s how we can build more understanding and empathy for one another.”

The podcast arrives shortly after the Netflix documentary Becoming graced our home-screens and gave viewers an inside look at Obama’s 2019 book tour. Between her best-selling memoir, the film and the podcast, it’s safe to say Michelle Obama fans are being spoiled with content.

Listen to a teaser of the podcast below.

Michelle Obama Gets Candid With Oprah About Her New Memoir, Becoming