Glastonbury festival founder Michael Eavis thinks the annual music event could end in ''three or four years'' due to increasing costs and competition. 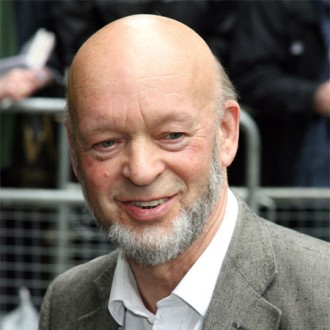 The 75-year-old has been running the festival on his Worthy Farm site in Somerset, Southern England since 1981, but feels financial constraints and the increased levels of competition could bring it to an end in the next few years.

He told The Times newspaper: “It’s on the way out. We’ve probably got another three or four years.”

Referring to other UK festivals he added: “Womad and Latitude are not selling out. Partly it’s economics, but there is a feeling that that people have seen it all before.”

Despite Glastonbury 2011 – which saw headline sets from Coldplay, U2 and Beyonce – selling out its 130,000 tickets within two hours, Michael said the festival costs £22 million a year to run and if it does not sell out, as in 2008, he could go bankrupt.

He said: “We sell out only because we get huge headliners. In the year Jay-Z played we nearly went bankrupt. I don’t see the market will be there in the future.”