Bass player Mani has left Primal Scream to concentrate on The Stone Roses reunion in June. 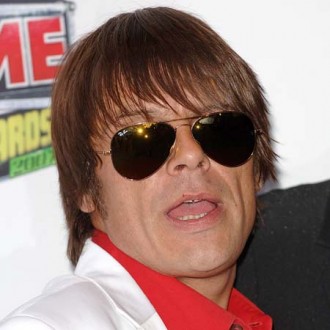 Bass player Mani has left Primal Scream to concentrate on The Stone Roses.

The musician played his final gig with Primal Scream – who he joined in 1996 when his original band split – at New Year and will now concentrate on the forthcoming reunion concerts with The Stone Roses, scheduled for later this year, and a new album with the band.

Mani – real name Gary Mounfield – had pretended to wipe away his tears as he took to the stage before the band played a set divided into two halves by the traditional New Year countdown and fireworks.

The last two songs he played with the band were ‘Jailbird’ and ‘ ‘Rocks’ from the band’s ‘Give Out But Don’t Give Up’ album, recorded before he joined.

Of Mani’s departure, Primal Scream singer Bobby Gillespie has said he is happy for him to go, but he hopes they will play together in the future.

He said: “I just want to see him happy because I love him. I’m sure he will be back playing with us at some point in the future.

“I guess it depends what happens with the Roses. It looks like it is going to be really successful.”

Primal Scream are now preparing to record a new album, while The Stone Roses – which also includes John Squire, Ian Brown and Reni – will play their first shows as a band since 1996 in June.