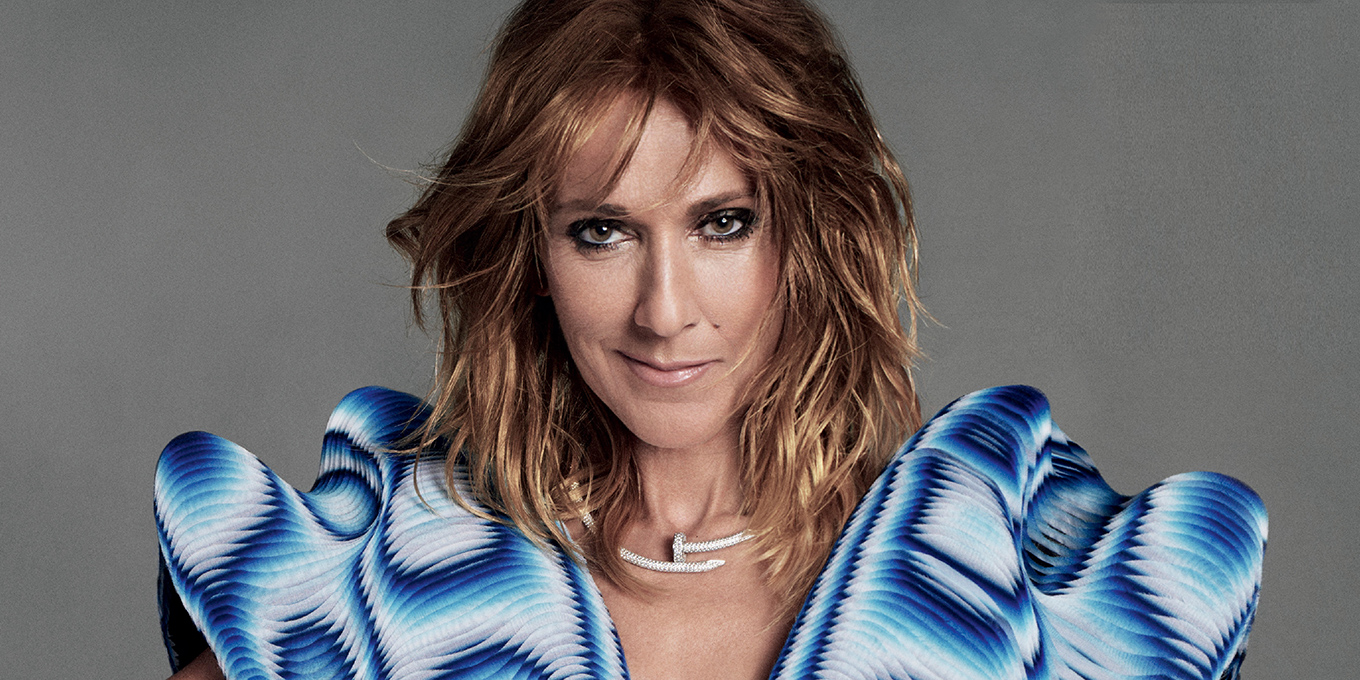 Legendary Canadian singer and former ELLE Canada cover star Céline Dion is the latest artist to create original Spotify singles. Today, she released a new take on her song “Imperfections” as well as a cover of movie and TV soundtrack favourite “Wicked Game” by Chris Isaak, with backing vocals by Isaak himself.

Dion explained her song choice in a press release: “I chose “Wicked Game” for my Spotify Singles because it’s one of my favourite songs of all time for many, many, many reasons. But also I love the black and white music video for the song, of Chris Isaak and Helena Christensen on the beach […]. I wanted to respect the original version, which I still think is perfection.”

Isaak shared the love right back: “At last! When I heard Céline singing there was a big smile on my face,” he said. “It’s just fun to hear her sing…somebody said about Fred Astaire‘s dancing “he makes it look so easy”… Céline makes it sound so effortless.”

For the most part, the cover stays true to the original track’s moody timbre. “I’ve loved this song so much for so long that I decided to not change it much,” said Dion. On the other hand, the Spotify version of “Imperfections,” a cut from Dion’s 2019 album Courage, is a stripped down version of the studio track. Both new songs were recorded at Electric Lady Studios in New York City.

Honestly, we wish there were three new singles, as Dion revealed in an interview that her go-to karaoke song is “Believe” by Cher. We’ll wait…

Listen to the new tracks here.