Beady Eye frontman Liam Gallagher has said the band's tour next year will be ''incredible'' if rehearsals are anything to go by. 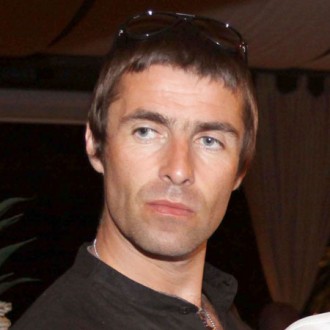 The ‘Bring The Light’ singer’s new band head out on the road for their first concerts in March and the rocker insists if they match what they’ve been doing in rehearsals the sets will be incredible.

He told BBC 6 Music: “Without a doubt the smaller gigs are where it’s at, you only do the big ones for financial reasons, but I’m looking forward to playing gigs big, small, whatever. It’s gonna be great. We’re rehearsing at the moment and it’s gonna blow people’s heads off. We’re gonna go all over the world.”

Liam also revealed his voice sounds better than ever after taking some time off from singing.

He said: “I feel good man, I’m confident. It’s a good album, good tunes, I’m singing great, it’s good. “Obviously I’m singing and I’m not singing any different than I was in Oasis, although I like to think I’m singing a bit better than that, because I’ve had a bit of time off.

Beady Eye’s UK tour dates sold out in under half an hour when they went on sale in November.

They kick off their live concerts on March 3 at the Barrowland venue in Glasgow, Scotland.