Liam Gallagher: Oasis had to split

Although Liam Gallagher was initially ''devastated'' when Oasis split in 2009, ne now realises it had to happen. 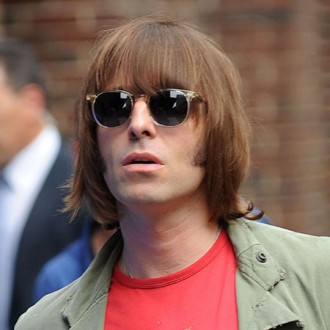 Liam Gallagher knew the break-up of Oasis “had to happen”.

The outspoken singer was “absolutely devastated” when his former group ended in August 2009 following huge bust-up between himself and his brother, guitarist Noel Gallagher, but he thinks it came at a time when the band couldn’t get any bigger.

He said: “I was absolutely devastated Oasis split up. But I just look at the positives now. We smashed it. We took it as big as we could and it inspired a lot of kids.

“I suppose we done what we came to do. It could have been different but the people in the band, that’s the way we are.

Despite his comments, Liam – who formed Beady Eye with former bandmates Gem Archer, Andy Bell and Chris Sharrock after Oasis split – admits he can’t stop thinking about his old group.

He added to the Daily Telegraph newspaper: “There’s not a day goes by when I don’t think about Oasis and the music, but it wasn’t meant to be.