The Canadian musician opens up about the toll the industry takes on performers, the lessons she’s learned through her bipolar diagnosis and coming back to the stage with a bright new outlook. 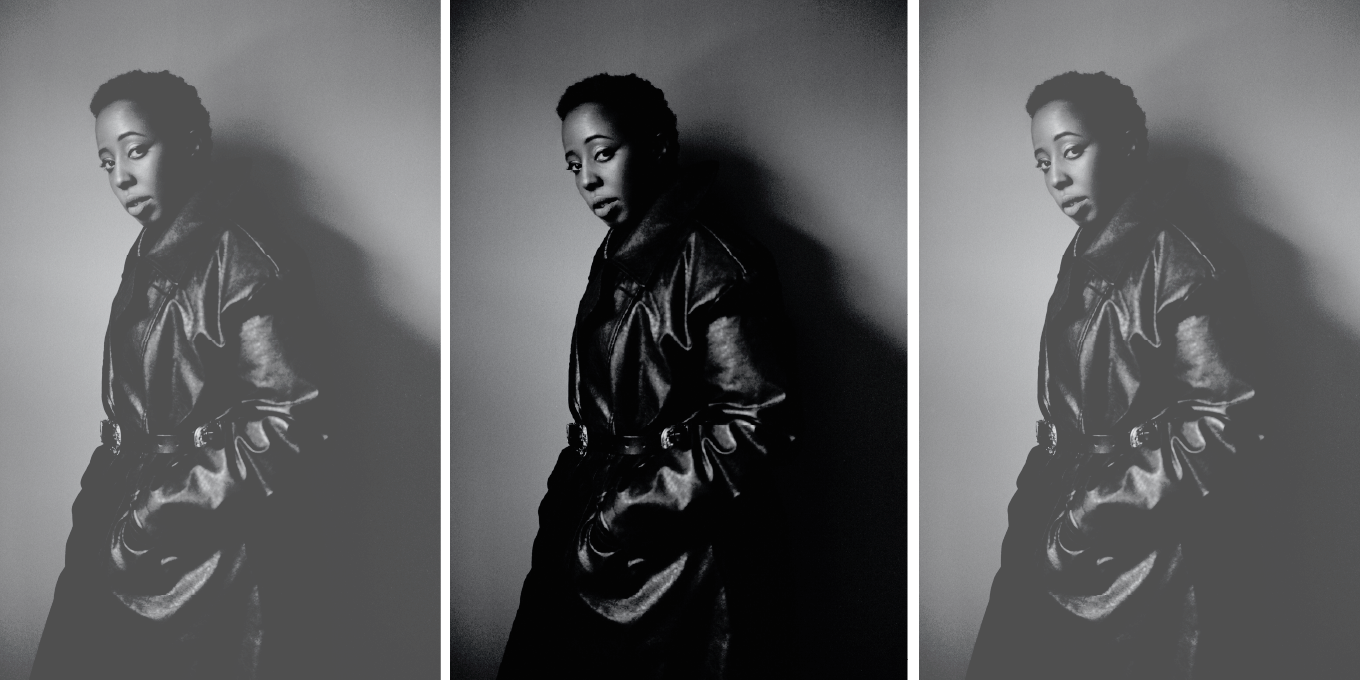 Up until this past May, it had been nearly five years since Ladan Hussein—formerly known as Cold Specks—had performed live. The once ubiquitous Somali-Canadian “doom-soul” musician, who’s known for her straight-to-the-heart verisimilitude and soothing vocal resplendence, spent a good part of 2017 perpetually touring to support her third album, Fool’s Paradise. Bound by an extensive itinerary, she hurried from city to city without a break, her transit much less glamorous than her elegance implied.

At the end of that year, I interviewed Hussein for a Toronto newspaper the day after she returned from Dubai. A few days after that, she boarded yet another plane and flew to Vancouver to play a show—which would be her final one for some time—on New Year’s Eve. “Being in a new city every day is a recipe for mental breakdown,” she told me at the time. “It’s emotionally draining. It’s physically draining. It’s excruciating on the mind.”

In July 2018, Hussein suffered the breakdown she’d sensed was coming. She spent two months in Toronto’s Centre for Addiction and Mental Health (CAMH), receiving treatment for what her doctors thought was schizophrenia. After taking prescribed medication for two years and experiencing another episode that required an additional stay at CAMH, she was diagnosed as bipolar. (Hussein had read a Rutgers University study that found that Black bipolar people are frequently misdiagnosed as schizophrenic, so she contacted a psychologist who was a woman of colour and asked to be reassessed.)

“I was probably always on the verge of an episode without knowing it, because I hadn’t been diagnosed,” she says. “It was a mess. It was never a good time.” From the outside looking in, Hussein seemed to be living a rock-star fantasy. She had been shortlisted for the Polaris Music Prize and nominated for a Juno, worked with revered record labels and collaborators, including Moby and famed trumpeter Ambrose Akinmusire, and, most deceptive of all, been able to travel the world. But in reality, she was suffering. “I struggled immensely,” she says. “Being a self-employed musician is stressful in itself, and then you add being bipolar to it. Musicians work in a wild industry that doesn’t care for the artists themselves.”

Unable to tour, she eventually parted ways with her booking agent. Others on her team left too. But in this disorienting five-year period of agonizing obscurity—a half decade spent searching in the dark—Hussein found a light. (As oracular foreshadowing would have it, Hussein’s former moniker was taken from a line in James Joyce’s Ulysses: “cold specks of fire, evil, lights shining in the darkness.”) She discovered that despite the music industry’s ceaseless hustle culture, there’s a way to be an artist without sacrificing one’s health. “I’ve had to put a supportive team around me who understand that I’m going to treat touring like a vacation and just do a couple of shows here and there,” she says. “There’s no way in hell I’m going to be crammed in a van with musicians and equipment and driving 13 hours to the next city.”

As Hussein finishes her next album and looks ahead to performing regularly again, she knows that prioritizing sleep and sobriety—and stillness too—will be non-negotiable. The producers she’s working with are in the U.K., and Hussein lives in Toronto. They’re working on the album slowly, collaborating remotely. She spent years writing it, after all, weaving together poetry she penned in the hospital and observations she recorded as lucidity drew near. “Before, it was very rushed,” says Hussein. “I was making albums just so I could go on tour. I’m taking my time now, and I think this is the best work I’ve ever done.”

That brings us back to this past May, when, at long last, Hussein took the stage once again—in chunky black boots and a chic suit—before an adoring crowd who’d come to revel in her return. She was nervous at first, she says, but once she started singing, she grew comfortable. She opened with the album’s lead single, “How It Feels,” a piano-driven masterwork on which her voice shines luminously. The song was co-written with Chantal Kreviazuk, with whom Hussein has been collaborating.

Hussein seems to have distilled wisdom from her suffering, although she’s careful to not romanticize what she went through, especially the significant misdiagnosis she attributes to racism in the medical field and the unreasonable demands imposed on her by the music industry. “It’s all about the cheque and making money,” she says. “The performer’s well-being is never taken into consideration.”

There are lessons she’ll take with her into the next chapter as well as literal mementos. “I was in psychosis when I bought the suit I wore onstage,” says Hussein of her comeback ensemble. “I thought I was being recruited into the Illuminati, so I needed a good suit. Ever since then, I’ve been really attracted to wearing suits. I’m in my suit era.”

After being released from the hospital, Hussein was at home one day reading the work of the late poet Gwendolyn Brooks. She came across a line that summarized her experience with psychosis so profoundly that it inspired the album’s title: Light for the Midnight That Is Mine. For Hussein, there’s sweetness in a slower pace and triumph in illuminating a new path for herself.