La Roux ''terrified'' by the 'sexy' pop songs which are in the charts today. 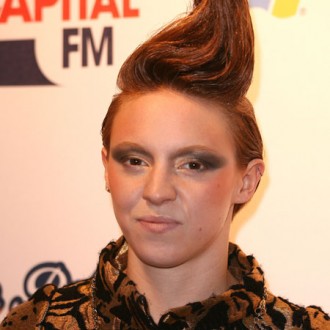 The electronic duo – Elly Jackson and Ben Langmaid – are aiming for a “cheekier” follow up to their self titled debut, but want their music to be sexy without being “aggressive,” like many modern pop hits.

“The music is a lot sexier. But a lot of music that’s quite sexual is aggressive. The music itself doesn’t sound sexy – it’s more people shouting, ‘look at my bum! Look! I’m not turned on by it, I’m terrified.”

Elly also admits to feeling the pressure in following up the band’s hugely successful debut, but is determined not to rush completing it.

She added: “I’m not going to lie, I felt lots of pressure. What we did on the first record was great. If it was s**t it would have been like, ‘Oh it doesn’t matter what we do because it’s going to be better,’ I’m proud of that record.

“What’s the point in rushing the follow up? I would rather it was amazing.”