Kasabian are pleased that Adele is still selling records at a time when music sales are in decline and hope that their new album will also do well. 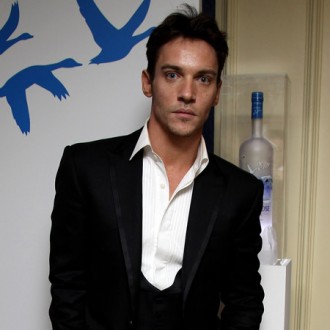 The group are pleased that the British singer has sold over 10 million copies of her latest album ’21’ at a time when sales are rapidly declining and hope their forthcoming record ‘Velociraptor’ can follow suit.

Guitarist Serge Pizzorno told the Daily Star newspaper: “Adele shows that people can still sell records in a time where no-one buys records any more – good on her.

“She comes across as a real sweetheart. I tip my hat to her.

“Adele is so refreshing as she’s cool and not the archetypal character – she’s not like Jennifer Lopez or Christina.

“We’re blowing up around the world and this album could be the one to take us to new places.”

Kasabian are not the only rockers to say how much they admire Adele. Foo Fighters frontman Dave Grohl has praised her talent and believes she is selling records at a time when others aren’t because she is actually making good music.

He said: “People are blown away that Adele is selling so many records. I’m not. That record is great! She’s got a beautiful voice, and people are shocked when they hear actual talent.

“Music should be more than ad placement, more than synthesised looping of a voice that’s been Auto-Tuned and an image made to look like a superhero or supermodel.”