Kanye West's 'Watch The Throne' album - recorded with Jay-Z - will be ''real dirty, hardcore stuff'', but also ''luxe and high-class''. 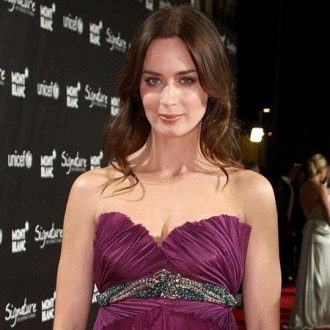 Kanye West’s album with Jay-Z will be “real dirty, hardcore stuff”, but also “luxe and high-class”.

The two rappers are collaborating on ‘Watch The Throne’ and Kanye – who has just released his latest album ‘My Beautiful Dark Twisted Fantasy’ – has described his vision for the album’s sound.

He told Interview magazine: “It’s a me and Jay album. This whole album, ‘Watch The Throne’, is going to be very dark and sexy- like very couture hip-hop.

“Since me and Jay have already had big records and over-the-top joints, we’re just going to make some real dirty, f****d-up, hardcore stuff. But it’s also luxe and definitely high-class.”

Jay and Kanye recently met in Bath, southern England, to work on tracks for the record, which was started in August this year and originally planned as an EP, but after initial meetings and sharing ideas, they decided to expand it to a whole album.

“I’m watching the guy that I pretty much mentored become his own guy, with his own opinion. It’s fantastic.”