Justin Bieber was the big winner at the American Music Awards (AMAs) last night (21.11.10) taking home four prizes, including Artist of the Year. 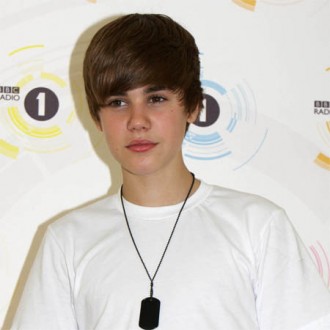 Justin Bieber became the youngest person ever to win the Artist of the Year prize at the American Music Awards (AMAs) last night (21.11.10).

The ‘Pray’ hitmaker was the big winner of the evening, taking home four accolades including Favourite Pop/Rock Male Artist, Favourite Album and Breakthrough Artist of the Year during the ceremony at the Nokia Theatre in Los Angeles.

Accepting the Artist of the Year honour, the 16-year-old star thanked his mentor Usher and invited the ‘OMG’ singer to join him on stage.

He said: “I really was embraced by a man named Usher Raymond. It would be only right if I invited him up here to share it with me.”

Michael Buble was heard shouting “I love winning things” when he picked up the Favourite Adult Contemporary Artist award.

Rihanna, Katy Perry, Kid Rock and Bon Jovi, all performed at the ceremony and boy bands New Kids on the Block (NKOTB) and Backstreet Boys joined up for their first collaborative live stage effort before they kick off a joint American tour next year.

Pink – who announced last week she is pregnant with her first child – did not allow her pregnancy to slow her down putting on an energetic dance routine to perform new song ‘Raise Your Glass’.