Julian Lennon is releasing his first solo album in over ten years, titled 'Everything Changes'. 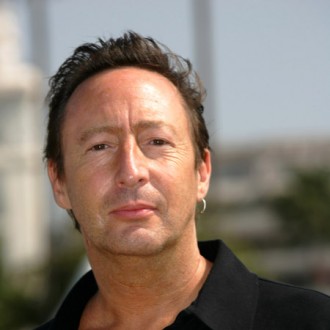 Julian Lennon is releasing his first solo album since 1998, ‘Everything Changes’.

The son of Beatles musician John Lennon had mainly been concentrating on philanthropic work and his photography career over the last decade, but recently found himself “twitchy” to get back to music, and has set about recording his first album since ‘Photograph Smile’.

She said: “I get twitchy if I don’t pick up a guitar or sit at the piano every now and then. I have to do it, I don’t have a choice.

“It’s a bit more free-flowing than my previous work, and it’s my favourite album I’ve made so far”.

Julian said he started writing around 30 songs for the album, which he then whittled down to a final 12 which became the album.

Meanwhile, Julian’s half brother Sean – John’s son from his marriage to Yoko Ono – has announced a one off show in London by his own musical project, The Ghost of a Saber Tooth Tiger, in which he stars with his girlfriend Charlotte Kemp Muhl.

Julian – whose mother is John’s first wife, Cynthia Powell – has previously talked about his close relationship with Sean, saying: “We’re as close as can be. The media have said that we’ve been feuding for years. We’ve never had an argument in our lives. I’m trying to clear the record because it hurts Sean and it hurts his mum, too. We’ve always been close. To me, he’s blood.”