John Squire thinks bands such as Blur, Suede and Pulp reuniting is a ''tragic'' move and hinted they only do it for money. 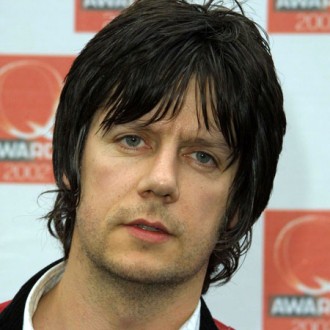 John Squire thinks bands such as Blur, Suede and Pulp reuniting is “tragic”.

The former Stone Roses guitarist – who has turned his back on music and now works an artist – denies his band will ever get back together, and thinks other groups from the 80s and 90s who have started playing shows again only do it for the money.

When asked if the raft of recent reformations was a good idea, he said: “I went to see what’s left of Led Zeppelin recently and really enjoyed that. But as I’m not interested in Britpop, I’d suggest that those other bands don’t bother.

“When it’s just a get-together for a big payday and everyone gets their old clothes out, that seems tragic to me.”

John – who was in The Stone Roses with bassist Mani, singer Ian Brown and drummer Reni – also finds the fact he was a famous guitarist is a burden, because galleries don’t take his work as seriously.

He added: “Galleries often turn my work down because I come with all that baggage. They think it’s a cliché – a guitarist making art. I can’t deny my music career has opened doors for me as an artist, but it’s frustrating too.

Other guitarists to turn their hands to art include The Rolling Stones’ Ronnie Wood, Pete Doherty and Pink Floyd’s Syd Barrett.