Jay-Z and Kanye West have confirmed their 'Watch the Throne' album will be released digitally on August 1 and physically on August 5. 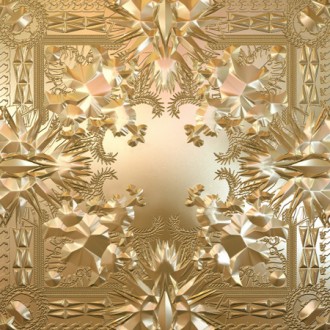 Jay-Z and Kanye West will release their long-awaited album next month.

The rap duo – who are joined on ‘Watch the Throne’ by a range of guest stars including Jay-Z’s wife Beyonce Knowles and ‘Grenade’ hitmaker Bruno Mars – placed the record on presale earlier this month and have now confirmed it will be available digitally on August 1, hitting stores on August 5.

As well as their musical collaborators, Kanye also brought in Givenchy creative director Riccardo Tisci to design the artwork and intricate gold cover for the album sleeve.

Riccardo previously designed the artwork for the pair’s single ‘H.A.M.’.

Rapper Big Sean recently praised ‘Watch the Throne’ after being treated to an advance listen by his collaborators.

He said: “Man it’s just some good-ass songs on there. I don’t know if they want me to give away any of the titles, but you’ll hear it. You’ll know what I’m talking about. Just even from the intro it’s like, damn!”

Jay-Z revealed earlier this month he has already started work on his next album.

He said: “I know exactly the tone and the whole feel of the next album. It’s different. It’s not weird.

“I never had two songs this early, before my current project came out.