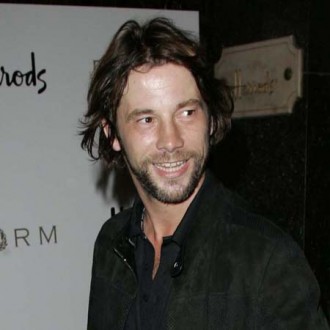 The singer thinks that the golden age of rock ‘n’ roll behaviour has passed as pop music has become increasingly commoditised and marketed, and because social media and camera phones mean stars can be caught out by any member of the public.

Jay told Q Magazine: “These kids who get signed now, there’s no rock ‘n’ roll about it. Take a wage, get on tour and keep quiet.

“There were times when I’d meet people in a club and say, ‘come back to the house, get drunk, whatever,’ which was cool. That was in the days when people had a bit of decorum and respect. Now everyone’s taking pictures with camera phones all the time.”

‘Virtual Insanity’ singer Jay admitted he’s jealous of how easy it was for notorious party band the Rolling Stones in their 60s and 70s heyday, because they could keep their antics relatively private.

He added: “You can never trust people to – well, it’s difficult isn’t it? There’s always somebody. Those b*****ds in the Stones had a right laugh. No iPhones, no YouTube, they could wreck it up. Those days are gone.”

Despite his comments, Jay admits he has himself also curbed his partying ways and has quit taking cocaine, but he still drinks adding: “At least I’ve lived a little bit.”