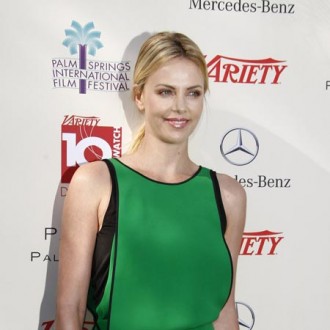 ‘You Adult’ – the filmmaker’s latest offering – features Charlize Theron as a hard drinking author with emotional issues, and Jason admits he purposely refused to let the character find redemption because he wants the movie to encourage people to change their ways.

He said: “If Mavis became a different person people would just watch the movie and go, ‘That’s right, people become better people and I’m going to continue becoming a better person and life goes on and that’s great.’

“Hopefully that’s so jarring that the audience feels it for the days after and maybe it becomes a moment that acts as a mirror and reveals something about their own character.

“I’m not worried that my film is gonna have some negative effect on people’s lives. With the amount of noise out there you can only hope to cut through so much.”

Jason – whose previous film credits include the likes of ‘Juno’ and ‘Up In The Air’ – also explained he loves manipulating his audiences.

He added in an interview with The Guardian newspaper: “What interests me is getting the audience to feel something very specific. You do a magician’s trick convincing them into the rhythms of a movie they’re used to, only to twist them at the right moment.”