'In My Head' singer Jason Derulo nearly gave up singing for a career on New York's Broadway theatre street. 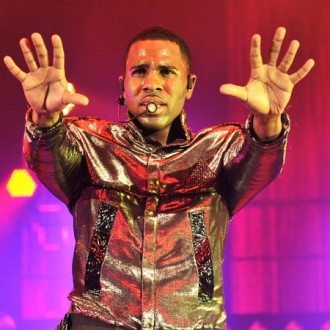 Jason Derulo nearly gave up singing for a career on Broadway.

The ‘Ridin’ Solo’ hitmaker early career was difficult and he got to the point where he was offered the position of the character Benny in the musical ‘Rent’ in New York, leaving him with an agonising choice of what career to pursue.

He told website singersroom.com: “It’s definitely hard when people keep telling you no over and over. They tell you that you can’t and that it’s impossible. I landed the role of Benny in ‘Rent’ on Broadway and was faced with a huge decision

“That role would have done wonders for my life because on Broadway you make a pretty good penny, but I said if I do this, I will be locked into musical theatre and I will always be doing this and become complacent.

“It takes a lot to really believe in a dream that is not really proven to be possible.”

Jason, 21, followed his dream and his self titled debut album was a huge hit, allowing him to go around the world and perform, which broadened his horizons when it came to writing the follow up, ‘Future History’.

He added: “Expect growth – a tremendous amount of growth. There’s been a whole metamorphosis almost from the first album to my second album. You’ll find a lot of emotion on this record – records that are really personal.”