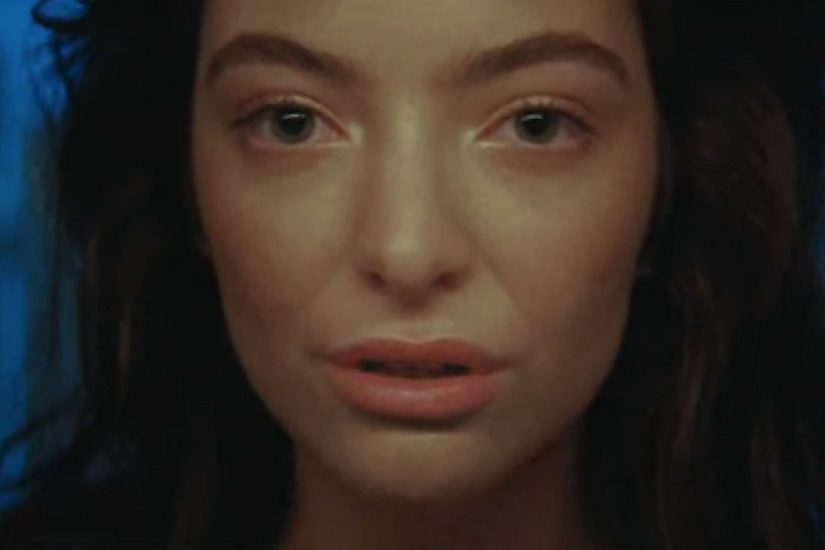 Lorde fans, and everyone who knows deep down we’ll never be royals: The wait is over! The New Zealander phenom just dropped her new music since 2013’s Pure Heroine, and there’s even a video.

The new single “Green Light” was co-written and produced by Jack Antonoff, which is why you’re not crazy if it sorta reminds you of Taylor Swift’s 1989, which he also worked on.

Lorde, in an interview with Zane Lowe, says the song tells the tale of her “first major heart break”.  It took her a while to figure out how to write about something like that.

“I was like, “How come this thing is coming out so joyous sounding?” And I realized this is that drunk girl at the party dancing around crying about her ex-boyfriend who everyone thinks is a mess. That’s her tonight and tomorrow she starts to rebuild. And that’s the song for me.”

And there’s even more Lorde-related news: Her second album is officially confirmed, is called Melodrama, and should be coming this summer sometime.

Check out the video for “Green Light” below!