Green Day have unveiled a tribute to late singer Amy Winehouse, which makes references to the 'Rehab' hitmaker's troubled life prior to her sudden death on July 23. 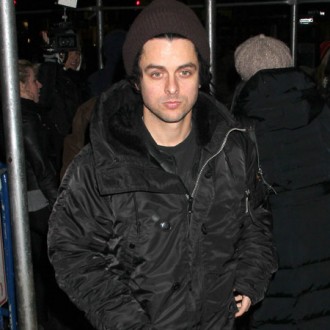 The ‘American Idiot’ rockers debuted the new track – which makes references to the ‘Rehab’ hitmaker’s troubled life up to her unexpected death on July 23 – at a secret show at the Tiki Bar in Costa Mesa, California, on Thursday (11.08.11).

Green Day are the latest artists to pay tribute to Amy Winehouse, after U2, M.I.A., Coldplay and Dionne Bromfield have all dedicated tracks or dedicated parts of their live shows to the star.

Following the concert, Green Day wrote on their website: “We have been in jamming and writing new songs for the last few months. It felt great to play these new Green Day songs live and share our ‘work in progress’ – Stay tuned for more!”