George Michael is about to start work on his next album, which will be made by a ''gay collective''. 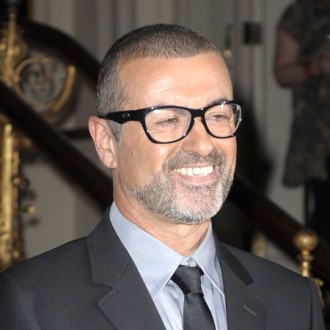 George Michael’s next album will be made by a “gay collective”.

The ‘Faith’ singer – who is openly gay – today (11.05.11) announced he is planning a new album which will be a celebration of his sexuality and will feature a number of gay friendly artists and producers.

“I’m looking to work with either gay or gay friendly artists and I have a few provisional titles, but basically it will be a gay collective on which some of the records are sung by myself, some by other artists, possibly unknown ones, but there will be collaborations with a lot of artists.

“And of course, by the time I have the album out, I’ll be 48. In pop you traditionally would be excluded – which is natural -but in reality gay mens’ relationship with dance music doesn’t end at the same time.”

George will be recording his new album “during the breaks” in his ‘Symphonica’ tour – which will see him perform his first dates since he ‘retired’ in 2008 – which was also announced today and will see him appear with chamber orchestras in a number of European opera houses and venues.

He explained: “The idea of singing with this kind of backing was something which appealed to me for a very long time.

“It’s certainly still not true to say that I’m ready to be a crooner and not much more.

“With not worrying about charts very much, authenticity becomes the thing you strive for. And that means more being more honest with yourself, I think musically both the concerts and the album are going to be different to what people are expecting, but more honest and I’ve always wanted to sing with this kind of backing to use my voice.”

The Orchestral Tour will begin in Prague in the Czech Republic on 22 August and take in countries including Denmark, Switzerland, France, Belgium, Italy, Spain, Germany Ireland and the UK.