Everything You Need to Know About the 2019 Grammys 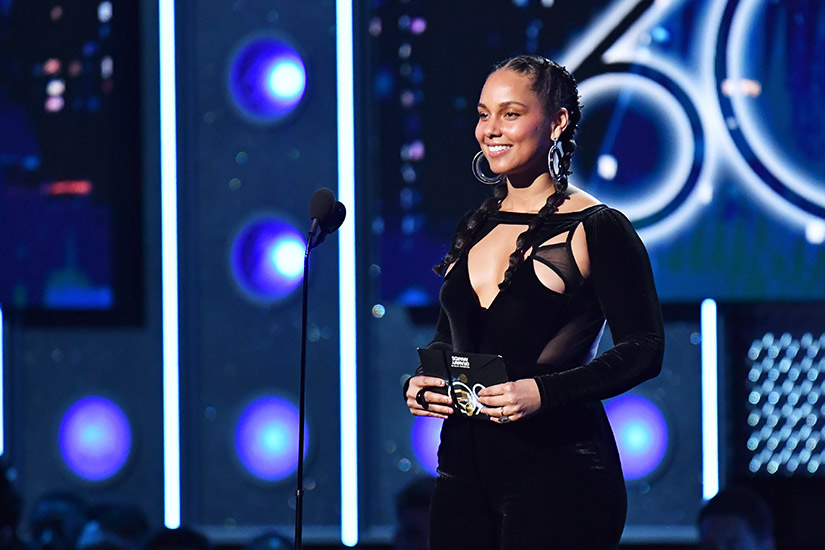 Here’s one thing we can guarantee for this weekend: at least one catchy pop song stuck in our head (who are we kidding, it’s going to be the multi-nominated “Shallow”), because the 2019 Grammys are upon us. Here’s everything you need to know about the 61st iteration of music’s biggest night.

The 2019 Grammy Awards air on Sunday, February 10 at 8 p.m. ET live from the Staples Center in L.A. (where the ceremony returns to after being held in NYC last year). Canadians can catch the broadcast on Citytv, where coverage begins at 7 p.m.

Fifteen-time Grammy winner Alicia Keys takes on the emcee gig this year, her first time acting as host at the event. “I know what it feels like to be on that stage, and I know what it feels like to be proud of the work that you’ve put in and to be recognized for it,” Keys said in behind-the-scenes video announcing the news. “Honestly, I’m really excited, I feel really good about it, because I feel like it’s the perfect opportunity for me to give the light back, lift people up, especially all the young women that are nominated.”

Also worth noting: women will be much more represented at the 2019 awards after last year’s controversial, male-dominated ceremony (in which Canadian Alessia Cara was the only woman to win a televised award). They dominate some of the biggest categories, including Best New Artist, where six of the eight nominees are women. Read more about this year’s Grammy nominations here.

Ariana Grande—who’s gearing up to release her new album Thank U, Next on Friday—was scheduled to perform as well, but has reportedly cancelled after a disagreement with producers. Variety reports that the pop star (who’s nominated for two awards) wanted to perform her latest hit “7 Rings,” while producers wanted her to do a medley of the single with another song of their choosing (which the outlet’s source says wasn’t done to other performers). Now, it’s possible Ari may not even show up at all.

Meanwhile, K-Pop boy band (and fellow nominees) BTS are also set to appear at the fête—although they won’t be singing one of their hits. Instead, they group will be making their Grammys debut as presenters.