Everything We Know About Ariana Grande's 'Thank U, Next' Album 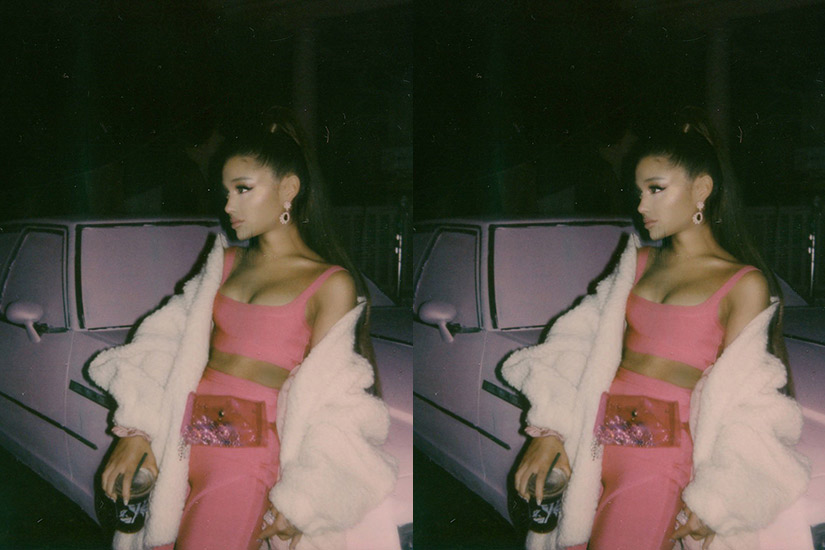 It hasn’t even been a full six months since Ariana Grande dropped her hit album Sweetener, and she’s already gearing up to release another full-length LP. That’s right, the popstar will be taking over our playlists yet again with thank u, next (named after her quickly-beloved breakup anthem) next month. Here’s everything we know about Grande’s next outing.

Save the date, because thank u, next is coming at us on February 8. (Pre-orders start this Friday).

All of Grande’s most recent songs—”thank u, next,” “imagine,” and the just-released “7 Rings”—will all appear on the LP.

Grande revealed the tracklist her forthcoming album on IG yesterday. Including the three tunes we’ve already heard, there’s a total of 12 songs. The tracks we’re most curious about? “NASA” (yes, really), “Ghostin” and “Break Up With Your Girlfriend, I’m Bored.”

As she’s so good at doing, Grande has been building up hype for thank u, next on her social media accounts. From the sounds of it, the entire album is going to be full of break-up and friendship albums. “Happy Valentine’s Day,” the 25-year-old wrote to one fan on Twitter who exclaimed the singer was going to make everyone single.

oh quite the opposite ✉️? https://t.co/oEwPYnGEPV

What’s next for Ari

We already know that Grande will be headlining Coachella this year, and is making history in the process: she’s fourth-ever woman to headline the fest and the youngest artist to do so.

But looking further ahead, it seems we may be able to expect her to release music at a similar pace. “My dream has always been to be—obviously not a rapper, but, like, to put out music in the way that a rapper does,” Grande told Billboard. “I feel like there are certain standards that pop women are held to that men aren’t. We have to do the teaser before the single, then do the single, and wait to do the preorder, and radio has to impact before the video, and we have to do the discount on this day, and all this shit. It’s just like, ‘Bruh, I just want to f*****g talk to my fans and sing and write music and drop it the way these boys do. Why do they get to make records like that and I don’t?’ So I do and I did and I am, and I will continue to.”