Everything That Happened at the 2019 VMAs 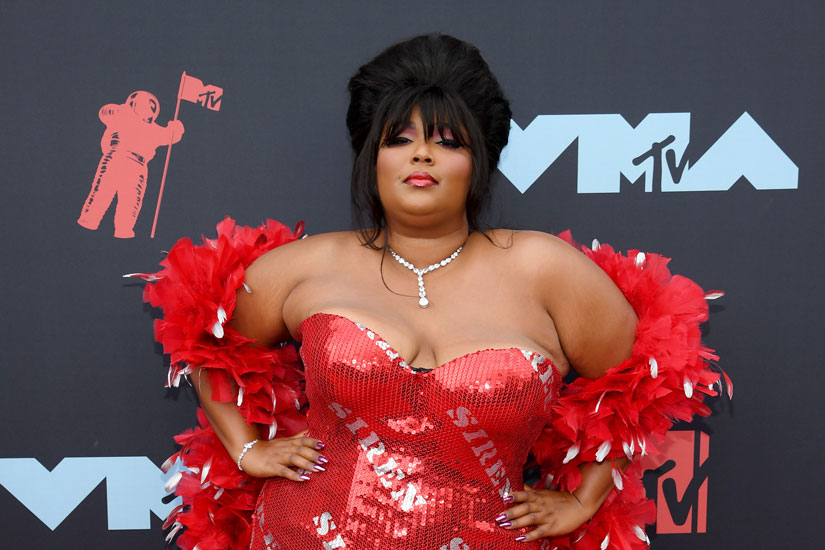 The 2019 MTV Video Music Awards took over Newark, New Jersey to honour the year’s best music videos. Here’s everything that went down at the show.

After releasing her new album Lover just three days ago, Taylor Swift kicked off the show performing not one but two songs. She opened with an energetic rendition of her hit “You Need to Calm Down” alongside BFF Todrick Hall and host of other dancers, before stripping things down and grabbing her guitar for title track “Lover,” which she’s never performed live before. We’d say it went pretty well. Watch Swift’s entire performance on the VMA Instagram account.

Taylor Swift performs “You Need To Calm Down” and for the FIRST TIME EVER, she takes the stage with “Lover” ?

Swift later won Video For Good for her “You Need to Calm Down” video, and took to the stage with a number of the queer co-stars who appeared in the vid. She also ceded the mic to Hall, who gave an acceptance speech on behalf of the group. And when Swift returned to the stage (group in tow once again) to accept Video of the Year, she took the opportunity to promote the petition for the Equal Rights Act at the end of the “You Need to Calm Down” video. “You believe in a world where we’re all treated equally under the law,” she said, addressing the fans who voted for the award, adding that the petition had collected over 500,000 signatures.

Lizzo took to the stage to perform a medley of “Truth Hurts” and “Good As Hell” in the first hour of the ceremony, but we’d already crowned her performance of the night before she was even halfway through. “I’m tired of the bullshit, and I don’t have to know your story to know you’re tired of it too,” she told the crowd in the middle of her self-love anthem. “It’s hard to love yourself in a world that doesn’t love you back. You deserve to feel good as hell.” Also, there was an inflatable, bouncing butt behind her on stage. Trust us, you’re going to want to watch this performance (again).

Rap icon Missy Elliott returned to the VMAs for her first performance in 16 years to accept the lifetime achievement Video Vanguard Award. After an absolutely electric medley and a very entertaining intro from Cardi B (who confessed that everyone has stolen from Missy, herself included), the hip-hop artist walked out to the crowd chanting her name. “I have worked diligently for over two decades and I never thought I’d be standing up here receiving this award, so it means to much to me,” she said. Elliott is one of only four rappers to ever receive the award – and the first woman rapper to take it home. It’s about time.

We’ll be watching it forever thanks to @Pepsi!

Maybe the most anticipated performance of the night? Shawn Mendes and Camila Cabello performing their hit “Seniorita” together on live TV for the first time as a couple. And the new couple definitely delivered, coming very close to kissing a couple of times. You have to see it for yourself.

WOW I’ll never be over @shawnmendes and @camila_cabello performing “Señorita” for the first time ever on the 2019 #VMAs stage!

Cabello’s former Fifth Harmony bandmate Normani made her solo debut at the VMAs, performing her catchy new track “Motivation.” It was the first time the 23-year-old performed the song on TV and she recreated key elements – including her ’90s-inspired outfit – from the hit video. We have a feeling we’ll be seeing a lot more of her at next year’s ceremony.

Normani performs “Motivation” at the 2019 #VMAs.

Grande, who was nominated for a total of 12 awards, beat out Cardi B, Billie Eilish, Halsey, Shawn Mendes and the Jonas Brothers for the prize, but did not attend the event this year. She is in England, and headlined Manchester Pride on Sunday night.