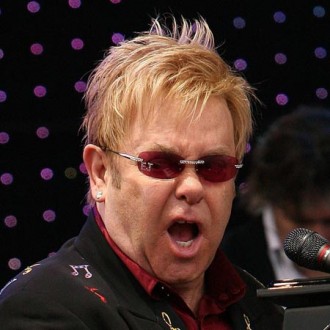 Sir Elton John is to perform an intimate London concert later this month.

The legendary ‘Rocket Man’ singer will showcase material from his new album ‘The Union’, as well as his classic hits at the special show at the city’s Union Chapel in Islington on 25 November.

Tickets for the show – which will feature the singer performing solo with a grand piano – will only be available to competition winners through Absolute Radio, with their Breakfast Show DJ Christian O’Connell hosting the event.

Highlights from the concert will be broadcast on the station through the week of 6 December, before it is broadcast in full on Boxing Day (26.12.10).

The station will also host an interview with the singer on their website, www.absoluteradio.co.uk.

The 63-year-old star recently admitted he no longer feels he can write pop music and doesn’t plan to release commercial singles any more.

“I can’t sit down and do a proper rock song. It was ok when I was 25 or 26, but not anymore. I like to do my little side-projects like Scissor Sisters and have fun, but I don’t think Elton John will be putting any pop singles out.”