These are the songs that got us moving this decade. 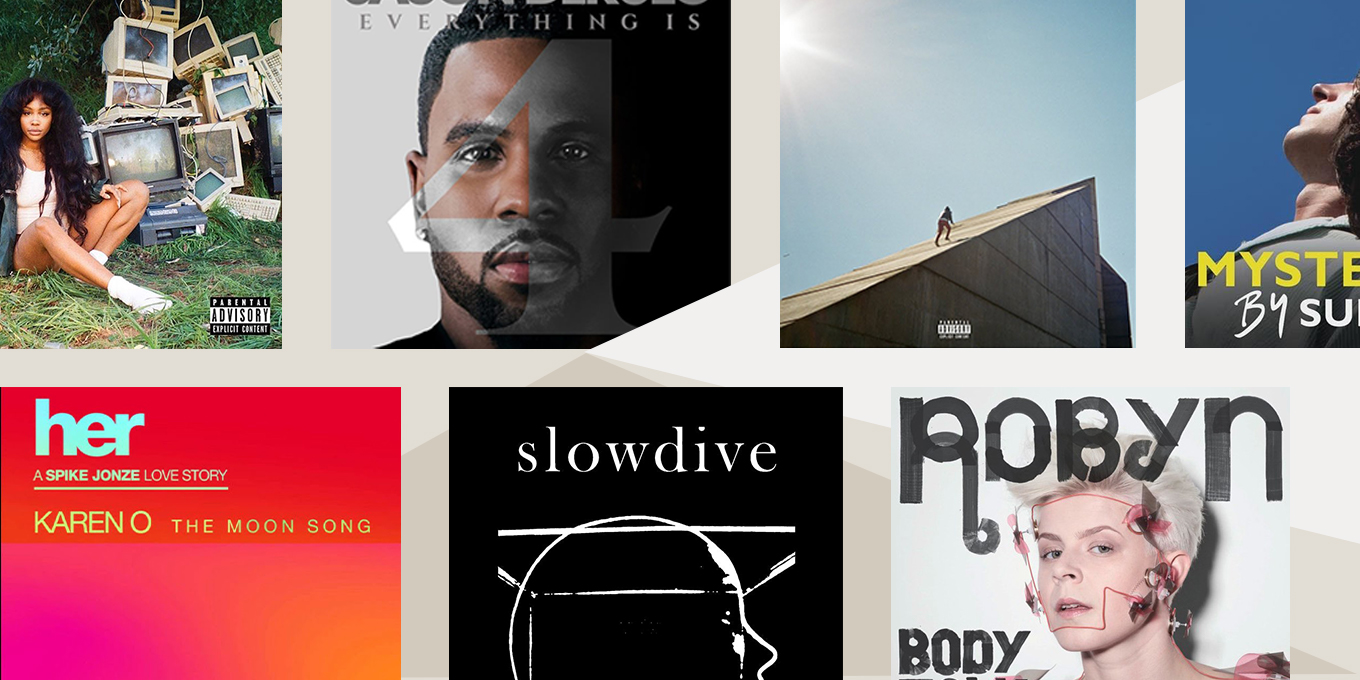 “This track is the blueprint for her signature sparkling-emo music style, which I love. It gets everyone dancing/moving/good-vibing every time I put this on.” – Jed Tallo, art director

“It wasn’t enough that one of my favourite ’90s bands reunited and went back on tour; Slowdive also released new music and this song – which was their first in 22 years – had everything I loved about them back then, but still felt like they’d evolved at the same time.” Lesa Hannah, beauty director

“There are amazing, deep songs that speak to your soul, and then there are songs that just make you want to dance around kitchen. This, for me, is one of the latter.” – Ciara Rickard, copy editor

“This is the one song I will never tire of. It’s been my top track since 2016 – Spotify Wrapped lists don’t lie. Sorry to those who have to hear me belt it out every time I catch it on the radio!” – Melissa Perdigao, beauty editorial assistant

“When ‘Video Games’ by Lana Del Rey was released, it was a game-changer in the pop music world. It’s one of those songs you wish you could hear again for the first time. Now there are plenty of indie-pop artists also pursuing unique sounds and visions, yet it’s pretty incredible that putting it on in 2019 evokes that same feeling of experiencing something brand new.” – Hannah Ziegler, digital editorial assistant