Elbow, Biffy Clyro, Madness, The Vaccines and Noel Gallagher's High Flying Birds have joined the line up for the Isle of Wight Festival 2012. 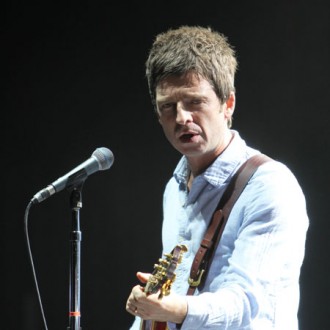 Elbow, Biffy Clyro and Noel Gallagher’s High Flying Birds have joined the line up for the Isle of Wight Festival 2012.

A host of new acts have been added to the bill for the festival, which takes place on the island – just off the mainland of the UK’s South Coast – between June 22 and 24 next year.

The Isle of Wight festival will see one of the first confirmed festival appearances from Noel Gallagher’s solo project, who will perform as special guests of headliner Bruce Springsteen, who will close the event.

Noah and the Whale, The Vaccines and classic ska group Madness have also been added to the line up.

Madness singer Suggs said: “At last, we’ve been wanting to play the Isle of Wight Festival for ages now, the perfect way to start our summer.”

The other two headliners joining Bruce at the festival have yet to be announced, but the promoters are excited about the inclusion of the ‘Born to Run’ hitmaker, as they have been trying to book him for a long time.

Isle of Wight Festival promoter John Giddings said: “It’s taken years to get him here, but it will have been worth the wait – he is one of the greatest acts of all time, it’s going to be a classic year.”

Tickets for the festival are available now, for more information visit www.isleofwightfestival.com.