Editors are about to enter the studio to start recording their fourth album, with producer Flood. 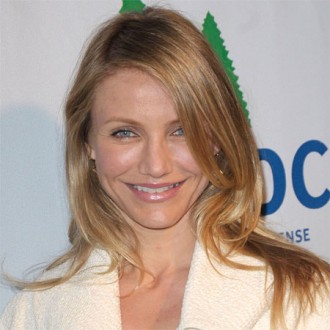 Editors are about to enter the studio to record their fourth album.

The band have reunited with producer Flood – who has worked with U2, Nine Inch Nails and 30 Seconds To Mars – for the record, after he worked on their last album ‘In This Light And On This Evening’, which was released in 2009.

Frontman Tom Smith said: “Obviously it’s a big task but we have songs now and the wheels are well and truly in motion.

“The idea is to record in stages over 2011 but first things must come first and we need to get into a room together and play, see where the ideas take us.

“These are exciting times and we’re all looking forward to taking our relationship with Mr Flood further – first rehearsals start in a matter of days.”

In the meantime, the band is releasing a retrospective box set which compiles their first three albums and B-sides to their singles.

The set – which is made up of seven CDs, vinyls or downloads, depending which version people buy – comes with a book of photos and words.