Duran Duran have been forced to postpone their European tour this summer due to frontman Simon LeBon's ongoing voice problems. 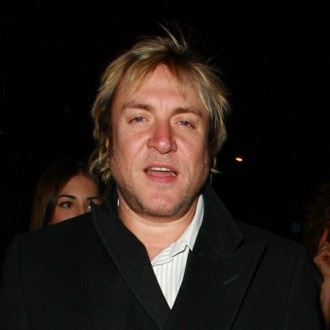 The group – made up of Simon, Nick Rhodes, John Taylor and Roger Taylor – have been forced to cancel their forthcoming shows because the singer has damaged his voice, but they hope to reschedule the dates.

Simon, 52, – who has been told to undergo physiotherapy treatment – said it had been an “extremely difficult decision to make”.

He added: “My injury is an internal one and so no one can tell me exactly how long it’s going to take to mend completely.

“I need to take some more time away from shows to get back to full strength.

“If we knew exactly when that might be, we wouldn’t have to let this entire run of dates go, but what we feel we can’t keep doing is moving shows piecemeal as it’s just not fair on the fans.

“I am doing everything I can to work through this and get back on track as soon as possible.”

The ‘Rio’ hitmakers’ tour had been due to kick off on July 14 in Dublin, Ireland and travel through Europe, ending in Paris on September 12.

The group have also been forced to pull out of the iTunes Festival in London on 16 July and the V Festival in Stafford, on August 20 and the following night in Chelmsford, Essex.